by autographsale on March 24, 2021 in Autograph Examples

Alanis Nadine Morissette (born June 1, 1974) is a Canadian-American singer-songwriter. Known for her emotive mezzo-soprano voice, Alanis began her career in Canada in the early 1990s with two mildly successful dance-pop albums. Afterward, as part of a recording deal, she moved to Holmby Hills, Los Angeles. In 1995, she released Jagged Little Pill; a more rock-oriented album which sold more than 33 million copies globally and is her most critically acclaimed work to date. This was made into a rock musical of the same name in 2017; which earned 15 Tony Award nominations including Best Musical. Her follow-up album, Supposed Former Infatuation Junkie, was released in 1998.

Furthermore, Morissette assumed creative control and producing duties for her subsequent studio albums, including Under Rug Swept (2002); So-Called Chaos (2004), Flavors of Entanglement (2008), and Havoc and Bright Lights (2012). Her ninth album, Such Pretty Forks in the Road, released in 2020. Morissette has sold more than 75 million records worldwide and has been dubbed the “Queen of Alt-Rock Angst” by Rolling Stone.

Raised in a devout Roman Catholic family in Canada. She became a US citizen in 2005, while retaining her Canadian citizenship.

Throughout her teen years and 20s, Morissette suffered from depression and various eating disorders. She recovered from them and started to eat a healthier diet. In 2009, she ran a marathon promoting awareness for the National Eating Disorders Association.

Besides, Over a period of seven years, Morissette’s business manager Jonathan Schwartz stole over $5 million from her. Confessed to doing so in April 2017 and sentenced to six years in prison.

Additionally, Morissette dated actor and comedian Dave Coulier for a short time in the early 1990s. In a 2008 interview, Coulier said he was the ex-boyfriend who inspired Morissette’s song “You Oughta Know”; Morissette has not commented on the subject of the song.

Morissette met Canadian actor Ryan Reynolds at Drew Barrymore’s birthday party in 2002, and the couple began dating soon afterwards. They announced their engagement in June 2004. In February 2007, representatives for Morissette and Reynolds announced they had decided to end their engagement. Morissette has stated that her album Flavors of Entanglement was created out of her grief after the breakup, saying that “it was cathartic.”

On May 22, 2010, Morissette married rapper Mario “Souleye” Treadway in a private ceremony at their Los Angeles home. In Addition, the couple have three children, a son born in 2010, a daughter born in 2016, and another son born in 2019. 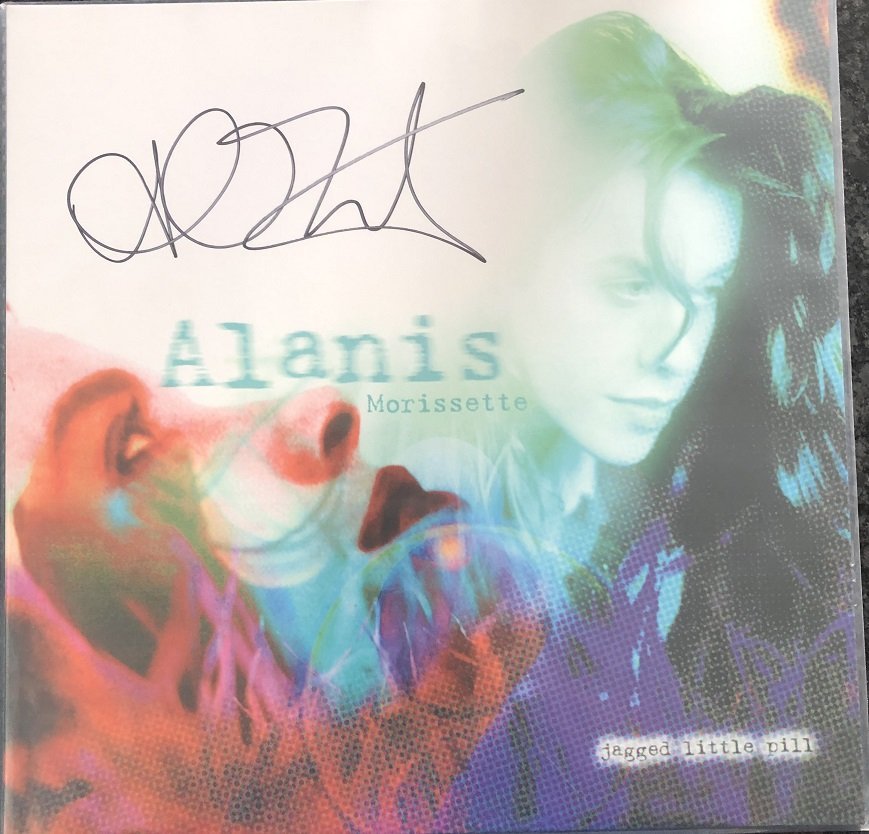 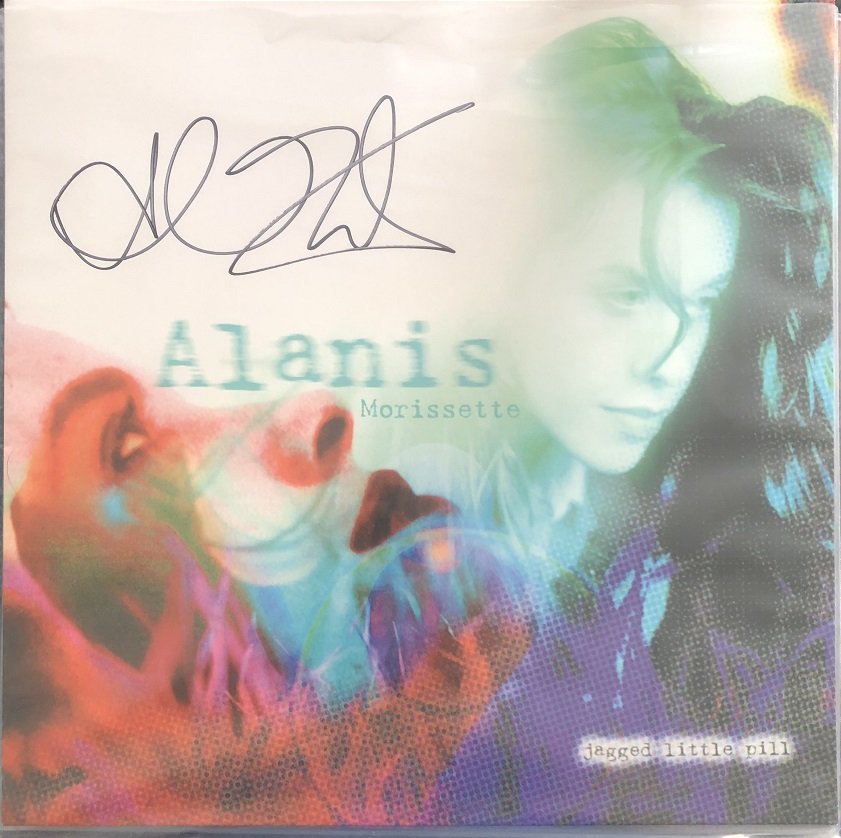