by autographsale on February 13, 2019 in Autograph Examples 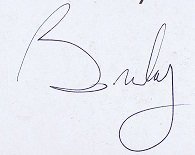 Brian Harold May was born on July 19, 1947, in Hampton, Middlesex, England, to parents Ruth and Harold May. An imaginative teen, May, with the help of his father, built his own homemade guitar, dubbed “The Red Special.” The guitar, made from makeshift materials including firewood and played with a six-pence coin for a pick, would later figure prominently in Brian May’s musical career. He would go on to play it on every Queen album and live show. 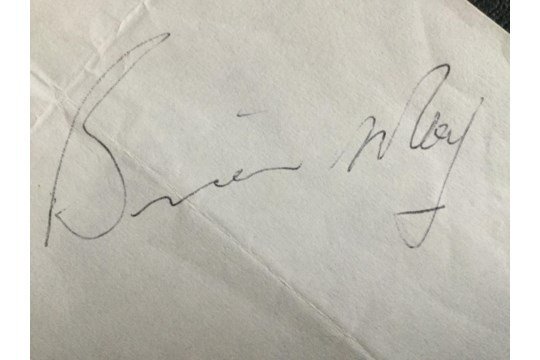 Signature obtained during the Night at the Opera tour 75/76 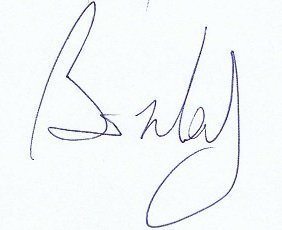 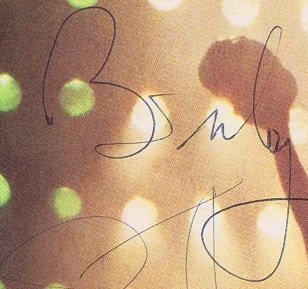 Signature from 1980 News of the World 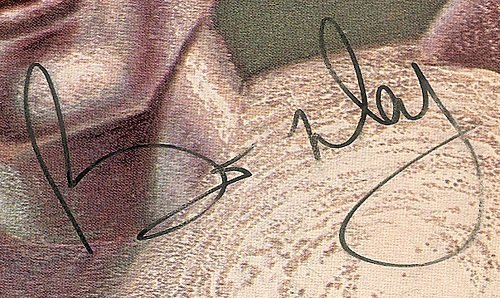 While at London Imperial College, May formed a rock band called Smile. His passion for music soon trumped his interest in astrophysics. In 1971, Brian May autographs put off completing his PhD. to hit the road with his band, renaming the group Queen—a name that was to become legendary in the world of rock ‘n’ roll. May performed as a lead guitarist, vocalist, and occasional songwriter. The band’s lead vocalist, Freddie Mercury, also played the piano. John Deacon was on bass guitar, while Roger Taylor covered drums and vocals. Music Memorabilia.

In 1973, after signing with EMI Records, Queen released their self-titled debut album, which went gold. With its fresh and unique sound, the group won over fans in both the UK and the US. 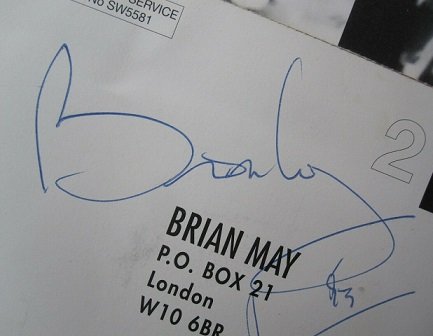 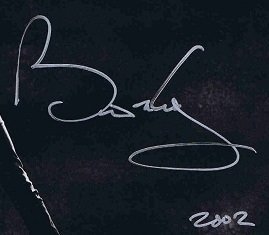 Lovely Brian May autographs from 2002 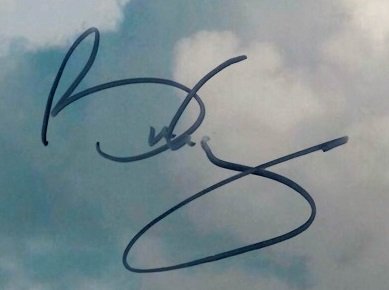 In 2005, Brian May Autographs and former Queen member Roger Taylor reunited for a tour, with Paul Rodgers on vocals. They released a studio album, Cosmo Rocks, in 2008. In 2012, May and Taylor returned to the stage once again, this time with American Idol rocker Adam Lambert on vocals. In 2013, a tour was announced and due to popular demand, they’ve continued to add dates and are still touring as of 2016. 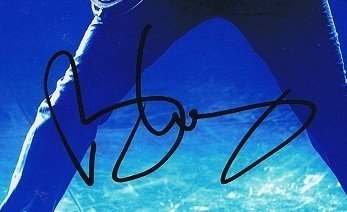 The rocker/scientist/author is also a devoted animal welfare activist. He established The Save Me Trust to protect wildlife in 2009. During a 2012 interview, Brian May autographs commented about his wish for his legacy; “I won’t be remembered in 1,000 years anyway, but I would like to leave this planet knowing that I did what I could to make it a better place, a more decent place, a more compassionate place.” That same year, Brian May Autographs was appointed a vice president of RSPCA. 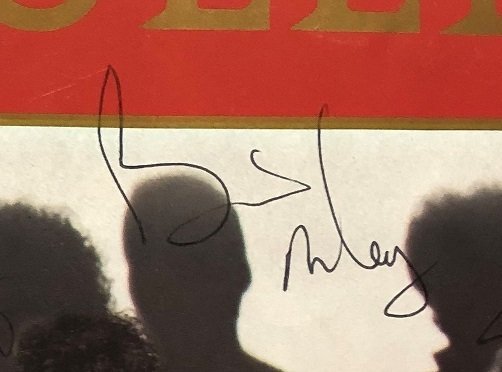