by autographsale on June 19, 2018 in Autograph Examples 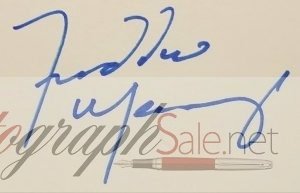 Farrokh Bulsara (5 September 1946 – 24 November 1991), known professionally as Freddie Mercury; A British singer, songwriter, and record producer, best known as the lead vocalist of the rock band Queen. Known for his flamboyant stage act and four-octave vocal range. Mercury wrote many big hits for Queen, including “Bohemian Rhapsody”, “Killer Queen”, “Somebody to Love”, “Don’t Stop Me Now”, “Crazy Little Thing Called Love”, and “We Are the Champions”. He led a great solo career while performing with Queen; occasionally served as a producer and guest musician for many other top artists.

Mercury was born in Zanzibar and grew up there and then in India before moving with his family to Middlesex, England, in his teens. He formed Queen in 1970 with guitarist Brian May and drummer Roger Taylor. Mercury died in 1991 at age 45 due to AIDS, having confirmed the day before his death that he had the disease. 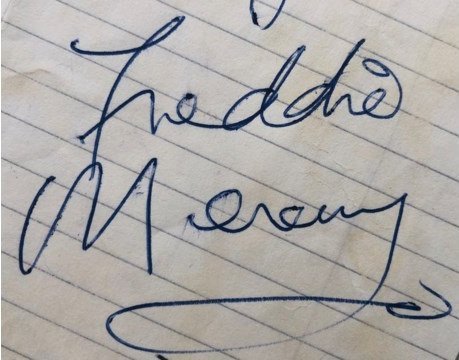 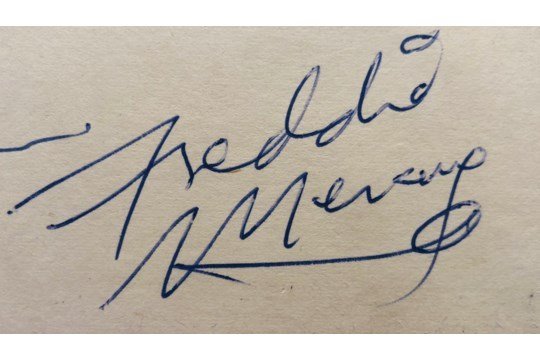 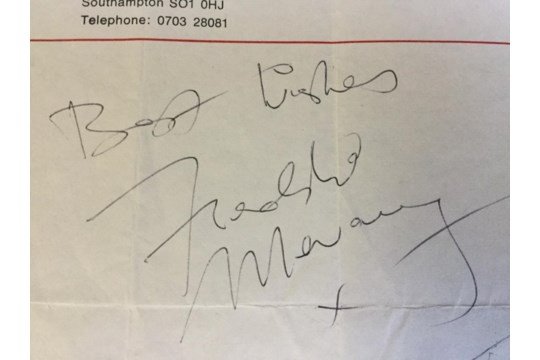 Signature from the Night at the Opera Tour 1975/76 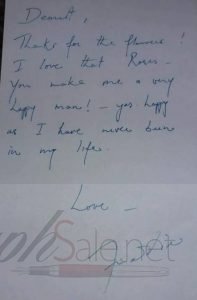 As a member of Queen, Freddie inducted into the Rock and Roll Hall of Fame in 2001; the Songwriters Hall of Fame in 2003, and the UK Music Hall of Fame in 2004. In 1992, a year after his death, Freddie Mercury autograph awarded the Brit Award for Contribution to British Music, and a tribute concert been held at Wembley Stadium, London. In 2002, he placed number 58 in the BBC’s 2002 poll of the 100 Greatest Britons. Voted best male singer of all time in a 2005 poll organized by Blender and MTV2 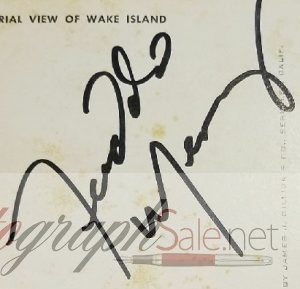 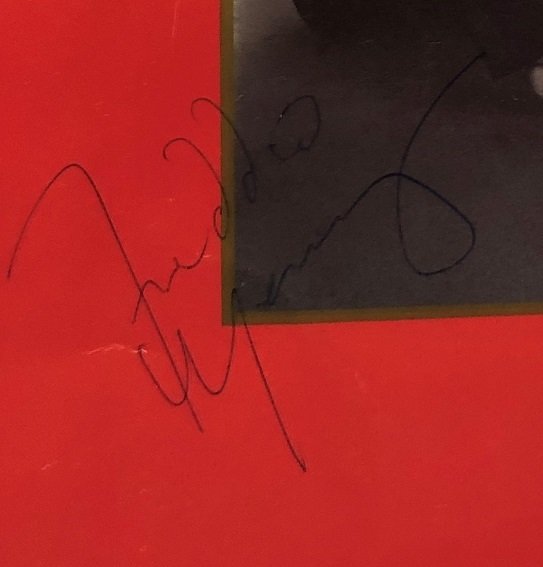 Mercury was also ranked at 18 on the 2008 Rolling Stone list of the 100 greatest singers ever and ranked the second best lead singer in a 2011 Rolling Stone readers’ pick. Mercury is described by AllMusic as “one of rock’s greatest all-time entertainers,” with “one of the greatest voices in all of music.” Upon its release in November 2018, the biographical film about Mercury and Queen, Bohemian Rhapsody, became the highest-grossing musical biographical film of all time. 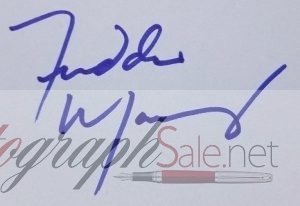 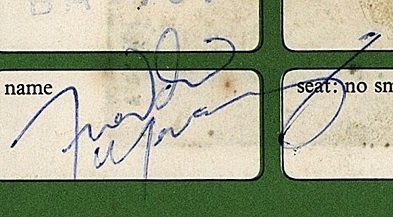 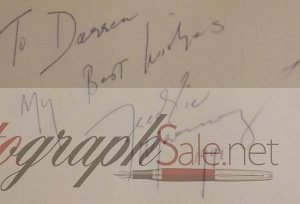 Mercury wrote 10 of the 17 songs on Queen’s Greatest Hits album: “Bohemian Rhapsody”, “Seven Seas of Rhye”; “Killer Queen”, “Somebody to Love”, “Good Old-Fashioned Lover Boy”, “We Are the Champions”; “Bicycle Race”, “Don’t Stop Me Now”, “Crazy Little Thing Called Love”, and “Play the Game”. In 2003 Mercury was inducted into the Songwriters Hall of Fame, and in 2005 he was awarded an Ivor Novello Award for Outstanding Song Collection from the British Academy of Songwriters, Composers, and Authors.

The most notable part of his songwriting involved the wide range of genres that he used; which included, among other styles, rockabilly; rock, heavy metal, gospel, and opera. As he explained in a 1986 interview, “I hate doing the same thing again and again and again. I like to see what’s happening now in music, film, and theatre and use all of those things.” Compared to many popular songwriters, Freddie Mercury autographs also tended to write musically complex material. For example, “Bohemian Rhapsody” is a different structure and comprises dozens of chords. He also wrote six songs from Queen II which deal with multiple key changes and complex material. “Crazy Little Thing Called Love”, on the other hand, contains only a few chords.

Despite the fact that Mercury often wrote very hard harmonies, he also claimed that he could barely read music. He wrote most of his songs on the piano and used a wide variety of key signatures. 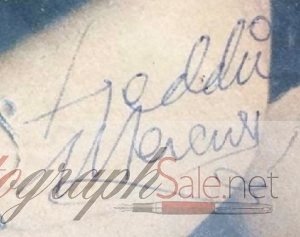 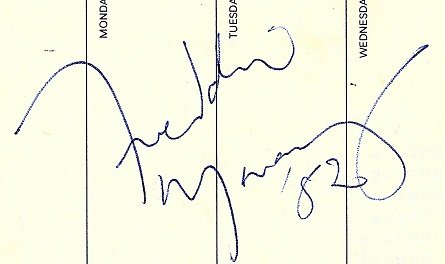 How to buy a genuine Freddie Mercury Autograph

If you were to purchase one online please have a good look and compare to these autograph examples we have shown as these are authentic Freddie Mercury Autograph Examples. Also, always buy from a trusted seller; approved by authorities such as the UACC. Additionally, All these sellers will offer a lifetime money back guarantees Certificates of Authenticity. The amount of Freddie Mercury autograph forgeries is unbelievable these days especially after the Bohemian Rhapsody movie released.

Buying genuine Queen Memorabilia you’d expected to pay top prices due to the rarity and high demand. AutographSale is your number place for authentic Freddie Mercury Autographs for sale.

1980 Autograph of Freddie signed News of the world 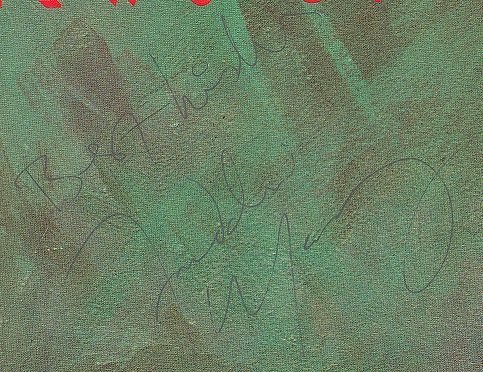 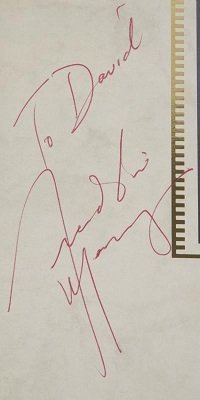