by autographsale on August 16, 2017 in Autograph Examples

James Patrick “Jimmy” Page, OBE (born 9 January 1944) is an English musician. Songwriter, and record producer who achieved international success as the guitarist and founder of the rock band Led Zeppelin.

Page began his career as a studio session musician in London. He was a member of the Yardbirds from 1966 to 1968. In late 1968, he founded Led Zeppelin.

Considered to be one of the greatest and most influential of all time. Besides, Rolling Stone magazine has described Page as “the pontiff of power riffing”. Then again, Ranked number two in Gibson’s list of “Top 50 Guitarists of All Time” and, in 2007, number four on Classic Rock’s “100 Wildest Guitar Heroes”. Inducted into the Rock and Roll Hall of Fame twice. Once as a member of the Yardbirds (1992) and once as a member of Led Zeppelin (1995). As well as, Uncut mag describes him as “rock’s greatest and most mysterious guitar hero”.

Inducted into the Rock and Roll Hall of Fame twice. Once as a member of the Yardbirds (1992) and once with Led Zeppelin (1995). Additionally, Los Angeles Times mag voted Jimmy Page the 2nd greatest guitarist of all time.

On 30 July 2014, an NME article reported that Robert Plant was “slightly disappointed and baffled” by Page in ongoing Led Zeppelin dispute during which Jimmy Page autograph said he was “fed up” with Plant delaying Led Zeppelin reunion plans.

In addition, Since late 90’s Jimmy Page autographs rarely signs autographs for fans due to this it’s increasing the value of his autograph along with Led Zeppelin signed items. Hope you enjoy looking through these images of Jimmy Page’s autographs and autograph examples. 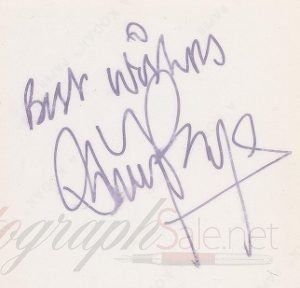 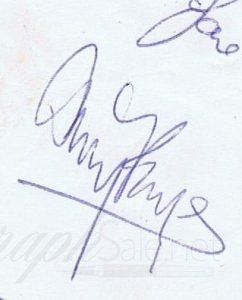 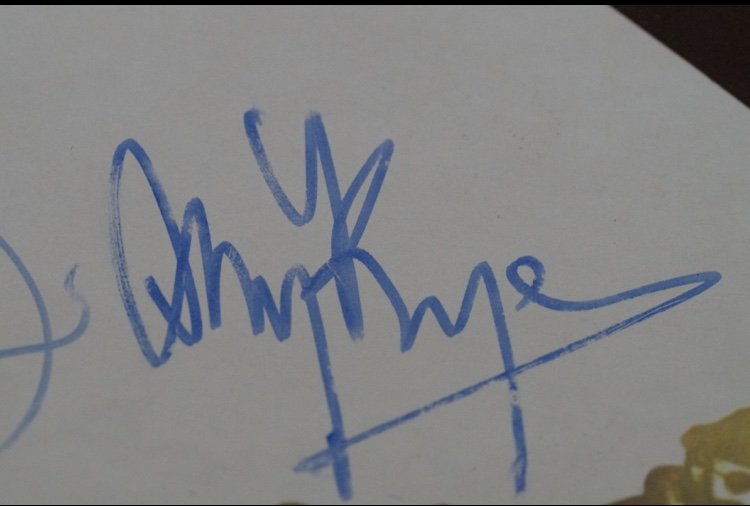 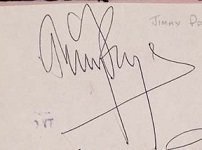 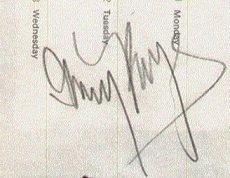 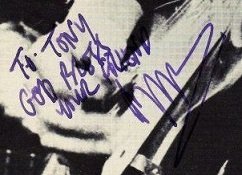 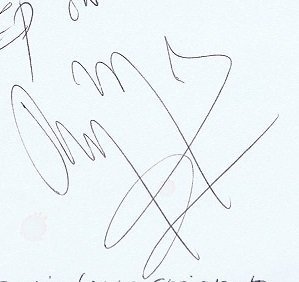 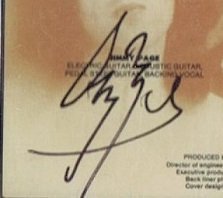 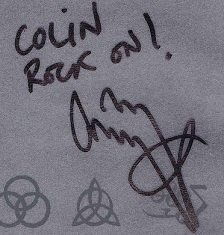 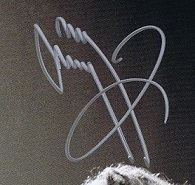 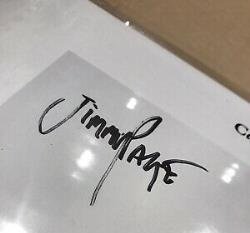 Also, the bulk of the fakes you find these days come from eBay, most Jimmy Page’s signatures that are found on there aren’t authentic. Furthermore, COA’s don’t mean anything unless they are from a reliable company. 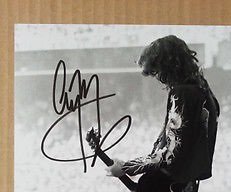 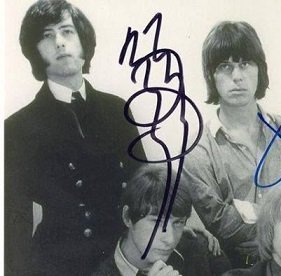 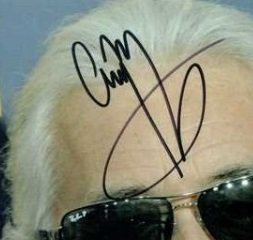