by autographsale on July 27, 2017 in Autograph Examples

Bonham (31 May 1948 – 25 September 1980) an English drummer, musician, and songwriter. Best known as the drummer for the British rock band Led Zeppelin. Esteemed for his speed, power, fast bass-drumming, distinctive sound, and “feel” for the groove. Considered by some publications to be one of the greatest drummers in rock.

John Bonham also played for Screaming Lord Sutch on Lord Sutch and Heavy Friends in 1970. He played on Lulu’s 1971 single “Everybody Clap (Lulu Song),” written by Maurice Gibb and Billy Lawrie. In 1972, he played on a Maurice Gibb produced an album by Jimmy Stevens. Called Don’t Freak Me Out in the UK and Paid My Dues in the US, credited as “Gemini” (his star sign). He drummed for his Birmingham friend, Roy Wood, on his 1979 album, On the Road Again. And on Wings’ album Back to the Egg on the tracks “Rockestra Theme” and “So Glad to See You Here”.

He was also featured on Paul McCartney & Wings Beware my love demo version first recorded in 1976. It remained unreleased until 2014 with the release of the album Wings at the speed of sound box set. Bonham was the best man of Black Sabbath’s Tony Iommi at his wedding ceremony. On 10 December 2007, Led Zeppelin reunited for the Ahmet Ertegun Tribute Concert at the O2 Arena in London, with Jason Bonham again taking his late father’s place on drums. Son Jason currently tours with The Led Zeppelin Experience.

John Bonham collected antique sports cars and motorcycles, his son Jason was a member of a motorcycle club where John would donate signed albums to raise funds. 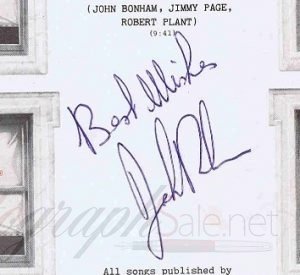 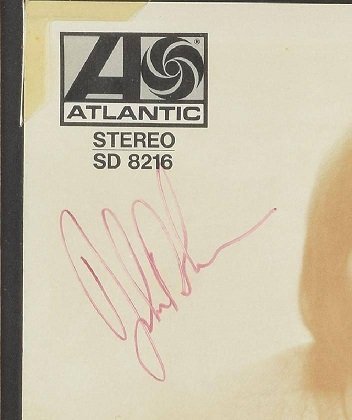 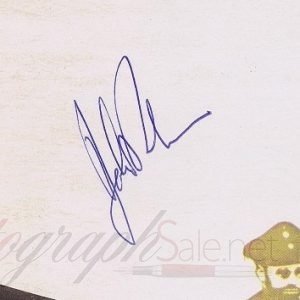 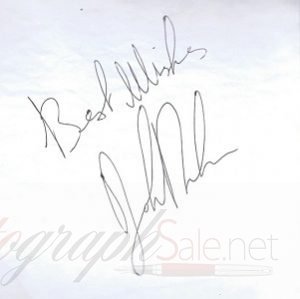 Obtained in 1979 during the last tour. 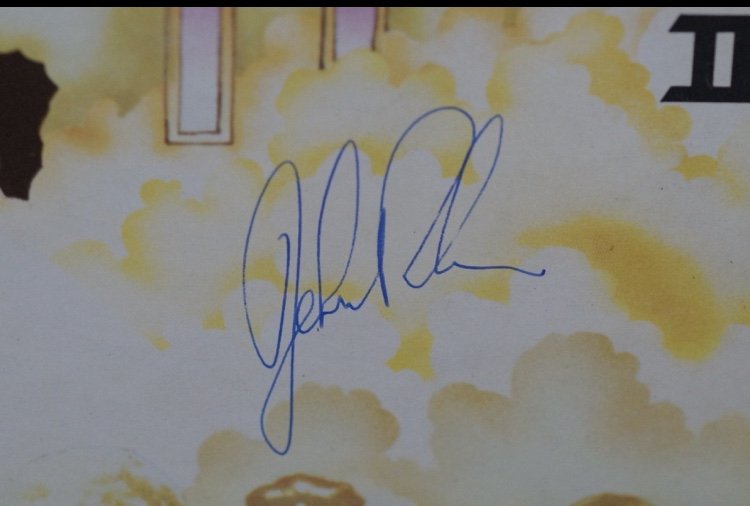 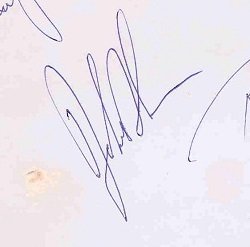 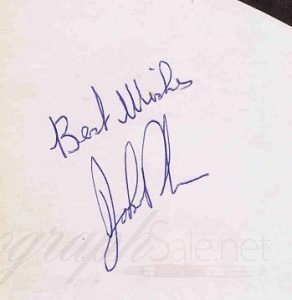 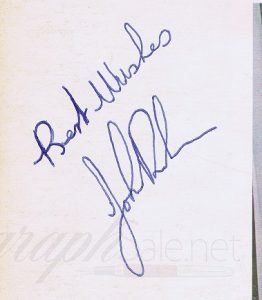 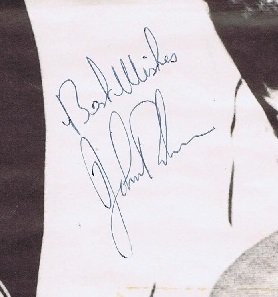 This John Bonham autographs was obtained 1 month before his passing in 1980. 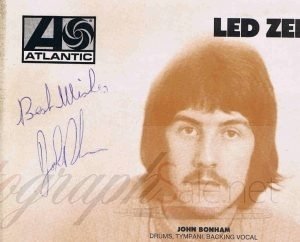 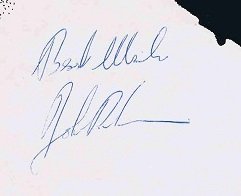 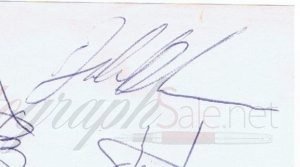 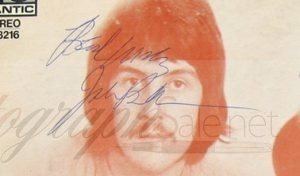 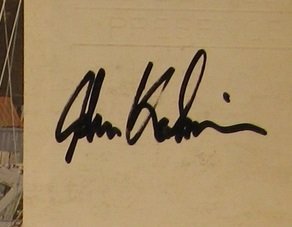 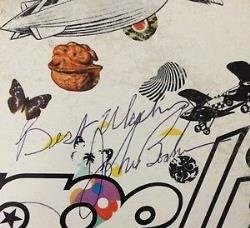 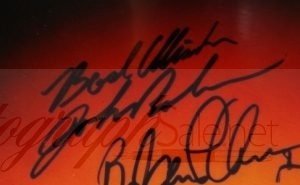 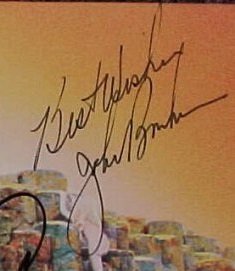