by autographsale on April 29, 2019 in Autograph Examples 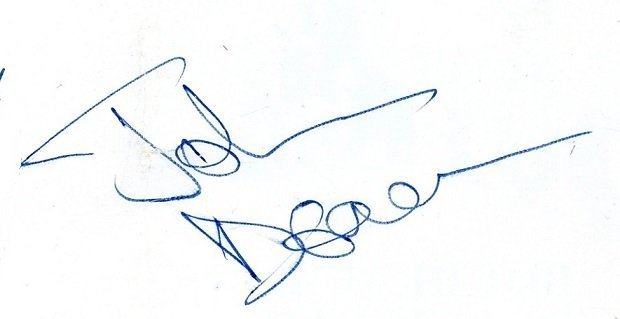 Born on August 19, 1951, in Leicester, England, John Deacon went on to become the bassist for world-famous band Queen. He penned major hits like “You’re My Best Friend,” “I Want to Break Free” and “Another One Bites the Dust,” which had international crossover success. Deacon had several side projects during the ’80’s and retired from the business after Queen lead singer Freddie Mercury’s death. 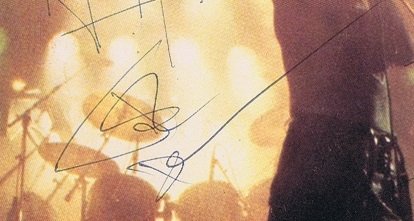 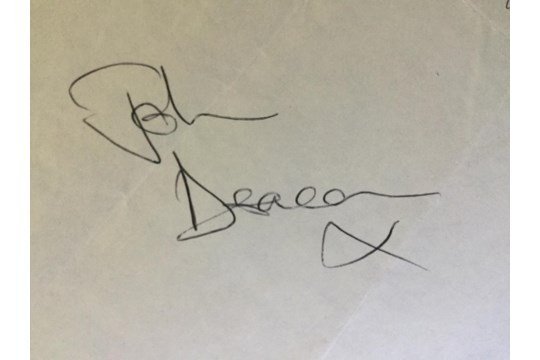 1975/76 Autograph from The Night at the Opera tour

John Richard Deacon was born in Leicester, England. As a child, he developed a passion for electronics while also taking up music, heaving influenced by the Beatles. He started playing guitar with the band the Opposition when he was 14; and eventually switched to bass, with the band thus becoming The New Opposition.

By the late 1960’s, John Deacon autographs had enrolled at the University of London, Chelsea College; to continue his electronics studies while still leaving room for music. Near the end of 1970, he saw a band called Queen perform, but they didn’t move him.

1980 Autograph on News of the world lp 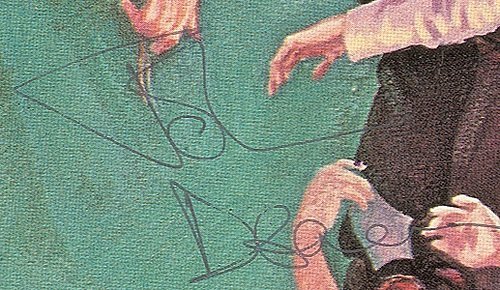 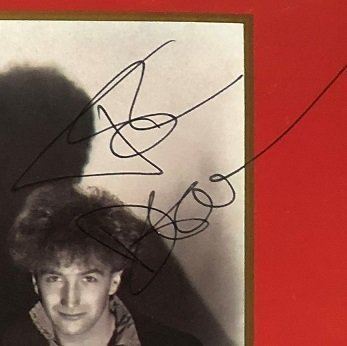 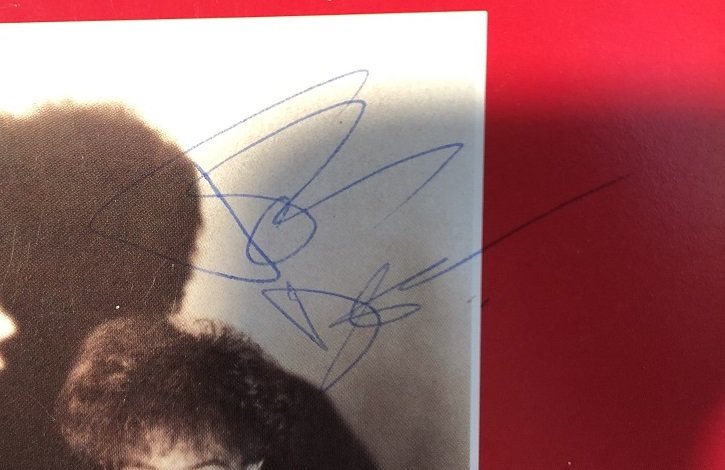 Signatures of John Deacon from 1984

Months later, Deacon met the band’s guitarist Brian May and drummer Roger Taylor, and then invited to audition for the position of bassist. Deacon got the gig, and thus, with vocalist Freddie Mercury already at the helm, the Queen lineup that would last for two decades was born.

The group carried on to become one of the biggest musical acts in the world, known for innovative musical fusions and theatrical, bombastic shows. The band released more than a dozen albums, including Sheer Heart Attack (1974) and Jazz (1978), and had hits like “Bohemian Rhapsody,” “We Will Rock You,” “We Are The Champions” and “Crazy Little Thing Called Love.” Deacon, known for being the quietest, introverted band member. 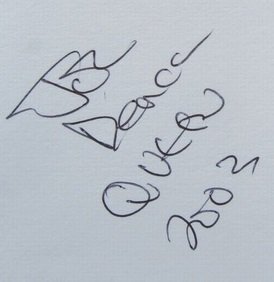 Another One Bites the Dust’

The four members of Queen’s were songwriters and contributed to the group’s song list. Deacon had a hit with the tune he penned—the cheery, affectionate “You’re My Best Friend”—from the seminal album A Night at the Opera.

He also had R&B/soul leanings and found his sonic outlet in the massive funk/disco hit; “Another One Bites the Dust,” from 1980’s The Game. The tune, which Michael Jackson suggested, released as a single, reached No. 1 on the Billboard Hot 100 chart and No. 2 on the R&B chart, won an American Music Award and has been hailed as a pop music classic.

Deacon had another hit from the 1984 album The Works with the defiant single he wrote, “I Want to Break Free.” (The track accompanied by a fun video of the band in various types of domestic drag.) 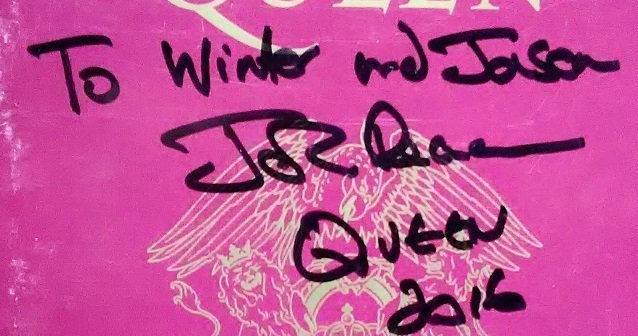 The world sadly lost the great Freddie Mercury to AIDS in 1991; and Queen’s surviving members performed a memorial/fundraising concert at Wembley Stadium the following year with a range of guest artists. Deacon also played bass on unfinished tracks from Mercury that made up the 1995 posthumous album Made in Heaven. And in 1997, Deacon reunited with his band mates and Elton John for a rendition of “The Show Must Go On”. 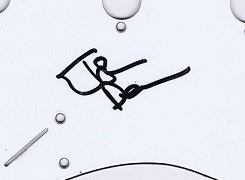 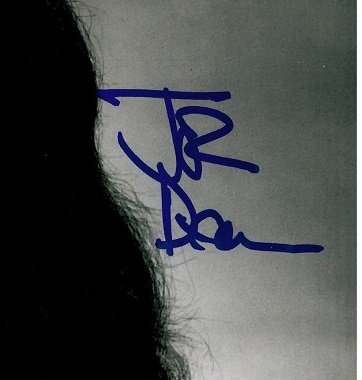 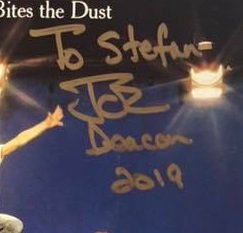