by autographsale on March 5, 2020 in Autograph Examples

John Alec Entwistle (b. October 9, 1944, d. June 27, 2002) is probably the most influential bassist in rock music. Before Entwistle came along as a member of the Who; bassists seldom stood out for their playing and few casual listeners knew or cared what purpose the four-stringed instrument served — after he came along, everyone knew. Born in Chiswick, Entwistle was a member of the Confederates with Pete Townshend while still in grammar school in 1959. Trained in both the piano and the French horn; one of the most musically accomplished teenagers ever to play in a skiffle band. Invited by Roger Daltrey to join his band, the Detours, Entwistle accepted, and was joined soon after by Townshend.

With the addition of drummer Keith Moon, this band, later renamed the High Numbers and finally the Who, became part of the second wave of successful British Invasion acts, getting their recording act together in 1964 and 1965.

The Who had started out with Daltrey and Townshend sharing guitar chores, until Daltrey gave the instrument up. The change to a single guitar was vital to Entwistle (nicknamed “The Ox”); who began to play extremely loud and complex parts to compensate for the absence of a rhythm guitar — the result was that; from the Who’s first singles to their last, John Entwistle autographs bass work was some of the most complex and audible in rock music. He played fills, countermelodies, and all manner of material, and stood out doing it. Moreover, he tended to stand out precisely by not standing out; Townshend had his windmill strumming technique, Daltrey was the lead singer; and Moon so animated on the drums that he was scary, but amid this pandemonium on stage.

Entwistle simply stood there and played, providing an anchor that kept the band from flying off in all directions, both visually and musically. 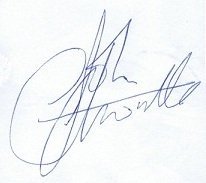 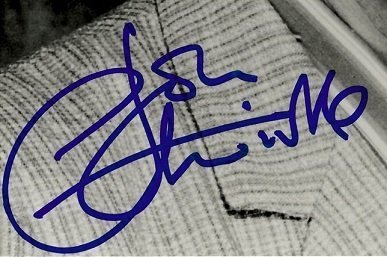 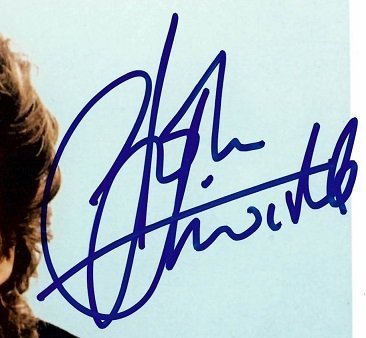