by autographsale on February 12, 2020 in Autograph Examples

Born John Baldwin was born in Sidcup, Kent. He started playing piano at age six, learning from his father, Joe Baldwin, a pianist and arranger for big bands in the 1940s and 1950s, notably with Ambrose and his Orchestra. His mother, also in the music business which allowed the family to often perform together touring around England as a vaudeville comedy act. His influences ranged from the blues of Big Bill Broonzy, the jazz of Charles Mingus, to the classical piano of Sergei Rachmaninoff.

Because his parents often toured, Jones sent to boarding school at a young age. He was a student at Christ’s College, Blackheath, London where he studied music formally. At the age of 14, Jones became choirmaster and organist at a local church and during that year, he also bought his first bass guitar, a Dallas Tuxedo solid body electric followed by multiple basses in which he part exchanged until he finally bought his 1962 Fender Jazz Bass which he used until 1976.

The fluid playing of Chicago musician Phil Upchurch on his You Can’t Sit Down LP; which includes a memorable bass solo, is cited by Jones as being his inspiration to take up the instrument.

During his time as a session player, Jones often crossed paths with guitarist Jimmy Page, a fellow session veteran. In June 1966, Page joined The Yardbirds, and in 1967 Jones contributed to that band’s Little Games album. The following winter, during the sessions for Donovan’s The Hurdy Gurdy Man; Jones expressed to Page a desire to be part of any projects the guitarist might be planning.

Later that year, The Yardbirds disbanded, leaving Page and bassist Chris Dreja to complete previously booked Yardbirds dates in Scandinavia. Before a new band could be assembled, Dreja left to take up photography. Jones, at the suggestion of his wife, asked Page about the vacant position, and the guitarist eagerly invited John Paul Jones autographs to collaborate. 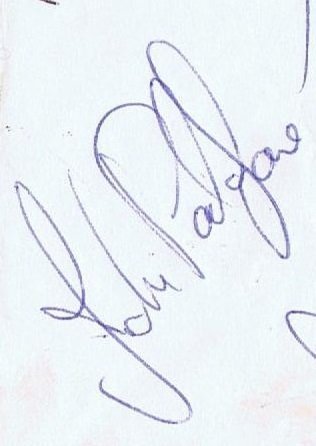 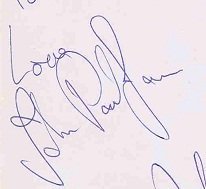 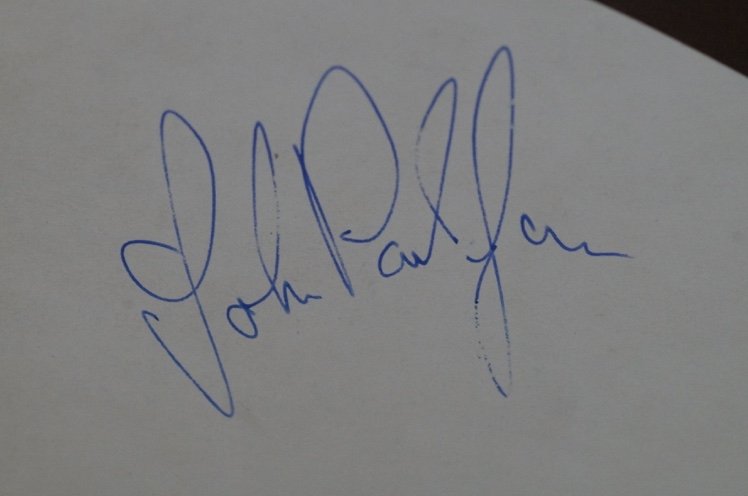 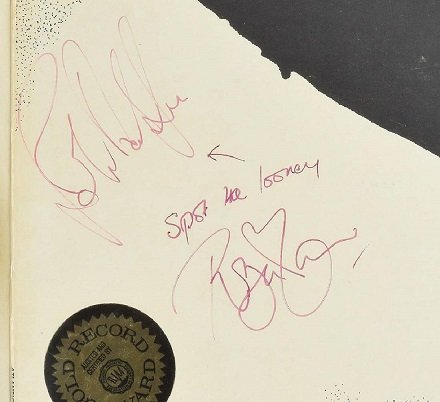 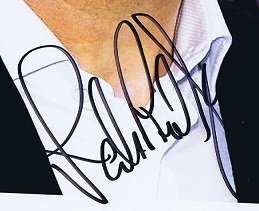 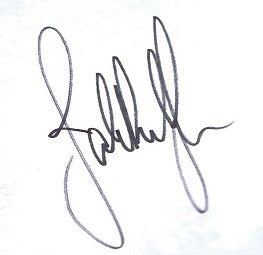 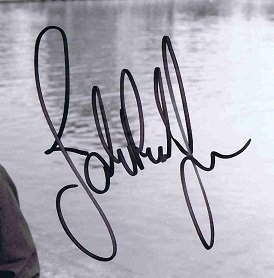 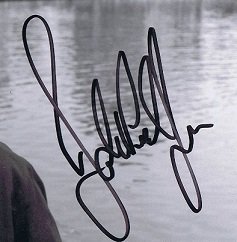 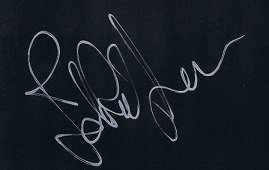