Keith Moon Autographs and Autograph Examples | The Who

by autographsale on August 21, 2019 in Autograph Examples

Keith Moon Autographs and Autograph Examples | The Who

Authentic Keith Moon Autographs and Autograph Examples | The Who memorabilia

Keith John Moon was an English drummer who played with the English rock band the Who. Noted for his unique style and his eccentric, often self-destructive behaviour. His drumming continues to praised by critics and musicians.

Inducted into the Modern Drummer Hall of Fame in 1982, becoming only the second rock drummer chosen, and in 2011, Keith Moon Autographs voted the second-greatest drummer in history by a Rolling Stone readers’ poll.

Moon grew up in Alperton, a suburb of Wembley, in Middlesex, and took up the drums during the early 1960’s. After playing with a local band, the Beachcombers, he joined the Who in 1964 before they recorded their first single.

Moon remained with the band during their rise to fame, and quickly recognised for his drumming style, which emphasised tom-toms, cymbal crashes, and drum fills.

Occasionally he collaborated with other musicians and later appeared in films, but considered playing in the Who his primary occupation and remained a member of the band until his death. 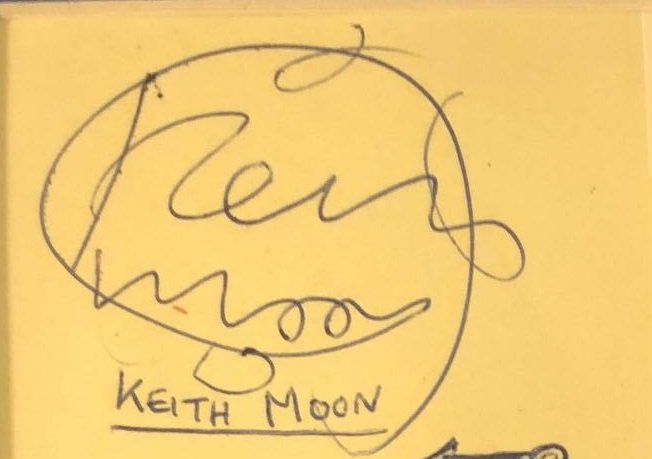 In addition to his talent as a drummer, however, Moon developed a reputation for smashing his kit on stage and destroying hotel rooms on tour. Fascinated by blowing up toilets with cherry bombs or dynamite, and by destroying television sets. Moon enjoyed touring and socialising, bored and restless when the Who were inactive. His 21st birthday party in Flint, Michigan, cited as a notorious example of decadent behaviour by rock groups.

Moon suffered a number of setbacks during the 1970s; most notably the accidental death of chauffeur Neil Boland and the breakdown of his marriage. He became addicted to alcohol, particularly brandy and champagne, and acquired a reputation for decadence and dark humour; his nickname was “Moon the Loon.” 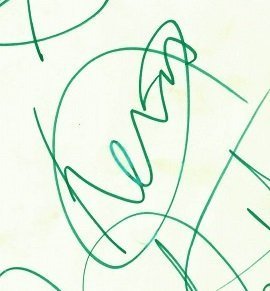 After moving to Los Angeles with personal assistant Peter “Dougal” Butler during the mid-1970s, Keith Moon autographs recorded his only solo album, the poorly received Two Sides of the Moon.

While touring with the Who, on several occasions he passed out on stage and was hospitalised. By their final tour with him in 1976, and particularly during production of The Kids Are Alright and Who Are You, the drummer’s deterioration was evident.

Moon moved back to London in 1978, dying in September of that year from an overdose of Heminevrin; a drug intended to treat or prevent symptoms of alcohol withdrawal. 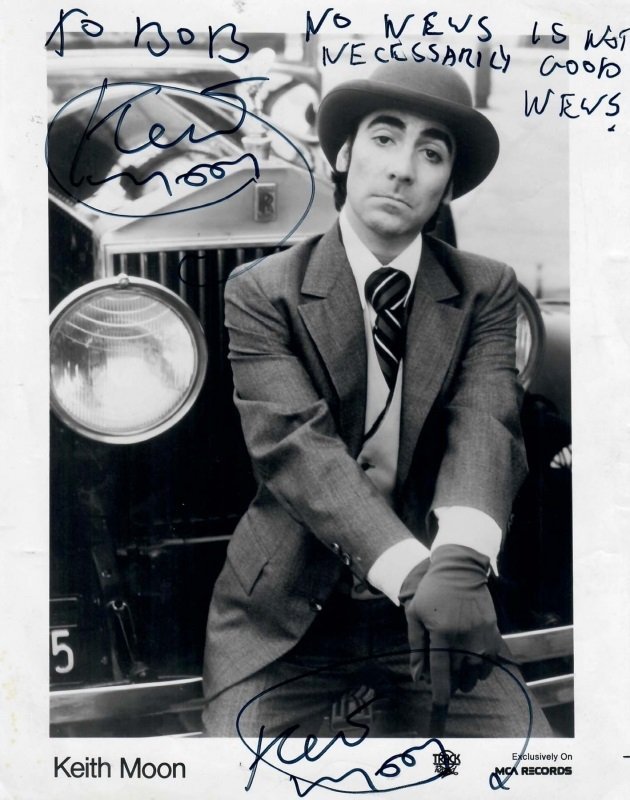 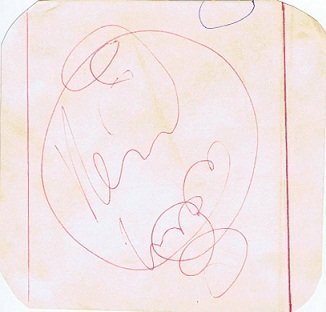 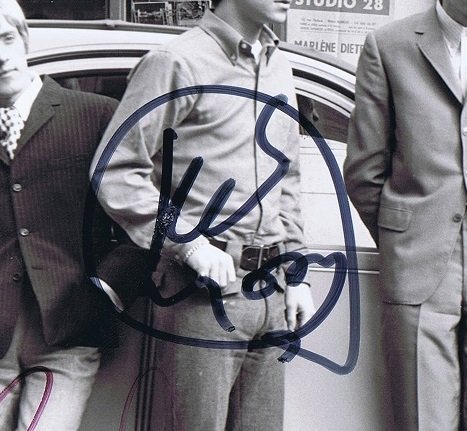 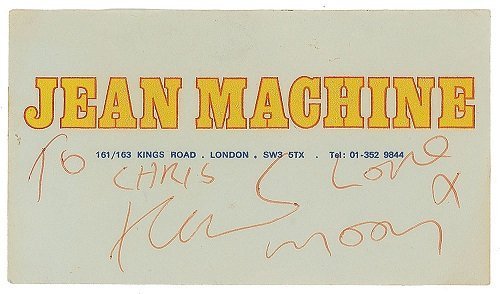