Roger Daltrey Autographs and Autograph Examples | The Who

by autographsale on February 24, 2020 in Autograph Examples

Roger Daltrey Autographs and Autograph Examples | The Who

Authentic Roger Daltrey Autographs and Autograph Examples from The Who. Genuine signed The Who memorabilia from Roger.

Roger Harry Daltrey CBE (born 1 March 1944) is an English singer, actor and film producer. He is a founder and the lead singer of the rock band the Who. Daltrey is known for his powerful voice and energetic stage presence.

Daltrey’s hit songs with the Who include “My Generation”; “Pinball Wizard”, “Won’t Get Fooled Again”, “Baba O’Riley” and “You Better You Bet”. Daltrey began his solo career in 1973, while still a member of the Who. Since then, he has released ten solo studio albums, five compilation albums, and one live album. His solo hits include “Giving It All Away”, “Walking the Dog”; “Written on the Wind”, “Free Me”, “Without Your Love” and “Under a Raging Moon”.

The Who, considered one of the most influential rock bands of the 20th century, selling over 100 million records worldwide. Also, As a member of the band, Roger Daltrey Autographs received a Lifetime Achievement Award from the British Phonographic Industry in 1988, and from the Grammy Foundation in 2001. Inducted into the Rock and Roll Hall of Fame in 1990; and the UK Music Hall of Fame in 2005. Furthermore, He and Pete Townshend received Kennedy Center Honors in 2008 and The George and Ira Gershwin Award for Lifetime Musical Achievement at UCLA on 21 May 2016. Daltrey has also been an actor and film producer, with roles in films, theatre, and television. Moreover, Planet Rock listeners voted him rock’s fifth greatest voice in 2009, and he was ranked number 61 on Rolling Stone‘s list of the 100 greatest singers of all time in 2010. 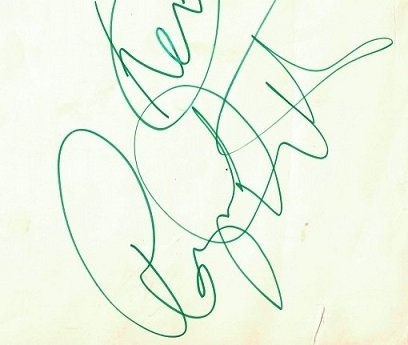 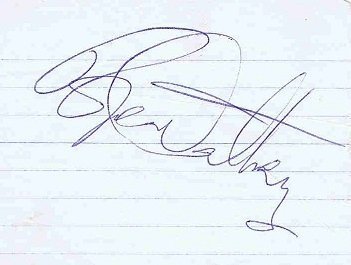 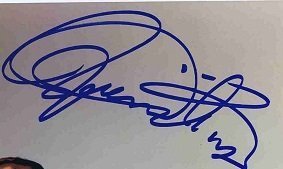 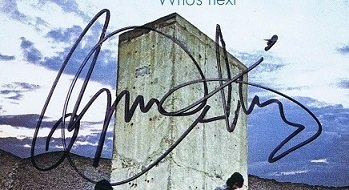 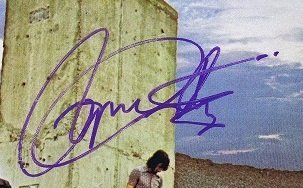 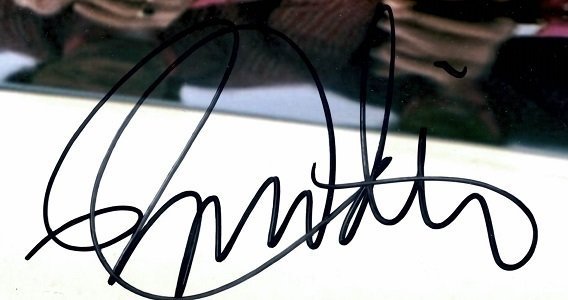 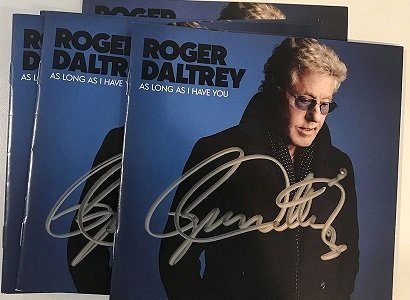