by autographsale on April 1, 2019 in Autograph Examples

Authentic Roger Taylor Autographs and memorabilia from throughout the years

Roger Meddows Taylor was born on July 26, 1949, in the seaport town of King’s Lynn, part of England’s Norfolk county. During his youth, Taylor developed a passion for multi-instrumentalist, playing the ukulele and guitar before turning to drums. He subsequently played with the Cornwall band the Reaction in the mid-1960s.

Taylor moved to London and studied dentistry and biology for a time, though he would ultimately decide to pursue a career in music. Furthermore, in 1967, he began performing with the rock group Smile, which included guitarist Brian May.

After Smile’s lead singer departed, Taylor and May joined with singer Freddie Mercury and bassist John Deacon to form Queen autographs. Additionally, the group carried on to become one of the biggest musical acts in the world; known for innovative musical fusions and theatrical, bombastic productions. The band released more than a dozen albums, including A Night at the Opera (1975) and Jazz (1978), and had hits like “Bohemian Rhapsody,” “We Will Rock You,” “We Are The Champions” and “Crazy Little Thing Called Love.”

All of the band members became songwriters and contributed to the group’s song-list; with Taylor penning tracks like “A Kind of Magic” and “Radio Ga Ga.” (The latter song is what inspired Stefani Germanotta’s very famous stage name, Lady Gaga.) Coincidentally, Taylor has worked in rock music as another drummer named Roger Taylor rose to prominence as well; playing with the band Duran Duran.

Since the massive success of the film Bohemian Rhapsody the amount of fake autographs of Queen have gone through the roof. Roget Taylor Autographs and Brian May autographs were easily obtained during the show premieres and awards but many seen online are sadly forgeries. 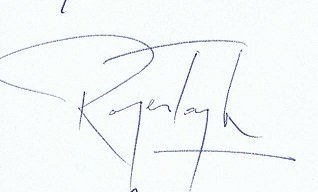 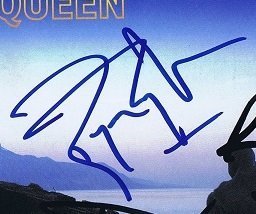 Roger Taylor autographs on a Made in Heaven CD Cover 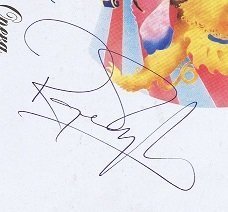 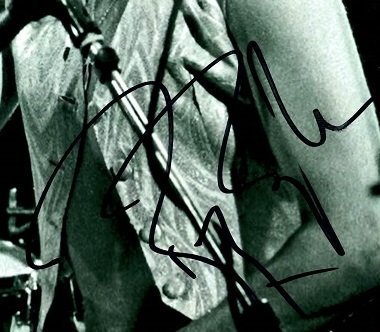 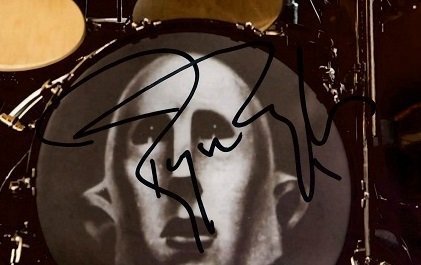 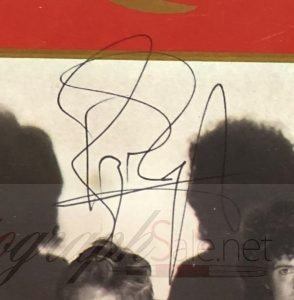 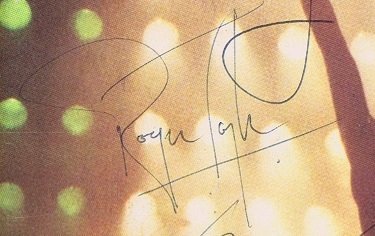