by autographsale on October 31, 2020 in Autograph Examples

Sir Thomas Sean Connery (25 August 1930 – 30/31 October 2020) a Scottish actor and producer who won an Academy Award; two BAFTA Awards (one being a BAFTA Academy Fellowship Award), and three Golden Globes; including the Cecil B. DeMille Award and a Henrietta Award.

Connery was polled in a 2004 The Sunday Herald as “The Greatest Living Scot” and in a 2011 EuroMillions survey as “Scotland’s Greatest Living National Treasure”. Voted by People magazine as both the “Sexiest Man Alive” in 1989 and the “Sexiest Man of the Century” in 1999. Additionally, he received a lifetime achievement award in the United States with a Kennedy Centre Honour in 1999. Connery, knighted in the 2000 New Year Honours for services to film drama.

Connery’s breakthrough came in the role of British secret agent James Bond. He was reluctant to commit to a film series, but understood that if the films succeeded; his career would greatly benefit. He played 007 in the first five Bond films: Dr. No (1962), From Russia with Love (1963), Goldfinger (1964), Thunderball (1965), and You Only Live Twice (1967) – then appeared again as Bond in Diamonds Are Forever (1971) and Never Say Never Again (1983). Also, All seven films were commercially successful. James Bond, as portrayed by Connery, selected as the third-greatest hero in cinema history by the American Film Institute.

Furthermore, Connery’s selection for the role of James Bond owed a lot to Dana Broccoli, wife of producer Albert “Cubby” Broccoli; who is reputed to have been instrumental in persuading her husband that Sean Connery is the right man. James Bond’s creator, Ian Fleming, originally doubted Connery’s casting, saying, “He’s not what I envisioned of James Bond looks”, and “I’m looking for Commander Bond and not an overgrown stunt-man”, adding that Connery (muscular, 6′ 2″, and a Scot) unrefined. Fleming’s girlfriend Blanche Blackwell told him that Connery had the requisite sexual charisma, and Fleming changed his mind after the successful Dr. No première. So impressed, he wrote Connery’s heritage into the character. In addition, his 1964 novel You Only Live Twice, Fleming wrote that Bond’s father was Scottish and from Glencoe. 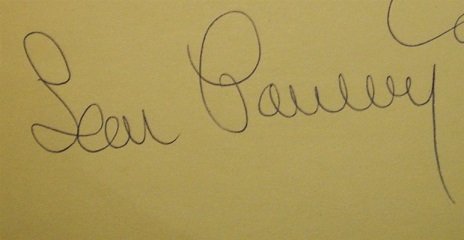 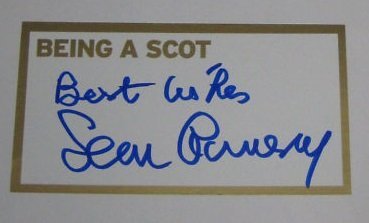 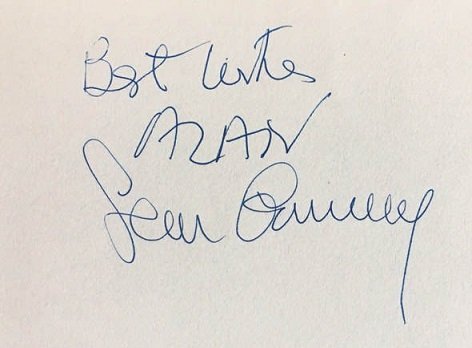 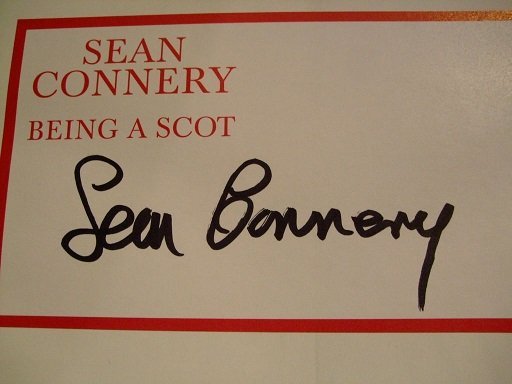 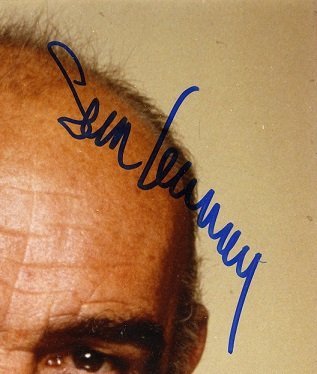 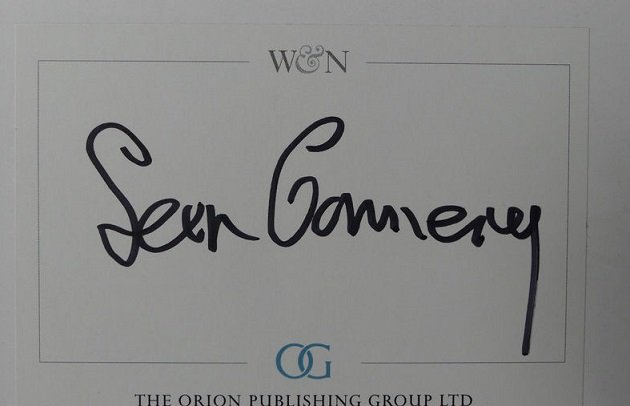